The developers of the popular multiplayer action game PUBG Mobile are developing a new game . We managed to find out about this thanks to the publication of rumors from the PlayerIGN game channel. It is rumored to be a sci-fi action game currently being codenamed Vertical. 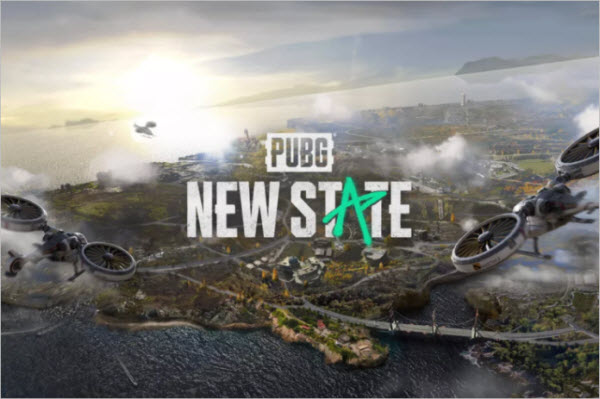 Information about the new game was announced by a member of the PlayerIGN project. He posted screenshots of PUBG job listings that the company would like to fill on his Twitter account. They list positions that relate to the game development process. The appearance of such positions may indicate that the project is in the early stages of coding. 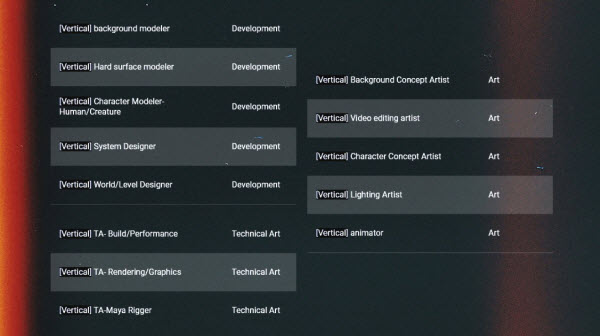 In turn, TechRadar announced that the game is under development. Apparently, it will take at least another two, and maybe three years to complete it.

It's built on UE4, a pre-built engine, as such I can imagine them looking to release this game after 2-3 years.

Is this the PUBG2 game that was mentioned? If so, guess it's not a BR. pic.twitter.com/XugVZ0203q

An informant from PlayerIGN believes the game may be a sequel to PlayerUnknown’s Battlegrounds, an online multiplayer battle royale game. The latter can involve up to 100 players who parachute onto the island and look for equipment and weapons to kill other participants. Their goal is to stay alive themselves.
There is a safe zone in the game on the in-game map. Over time, this area begins to shrink, making the available space tighter. This leads to clashes among the players with each other. The last surviving player or team wins the round.
It is noted that unlike the original, popular Battle Royale game, its sequel cannot bear the same name. In addition, it is indicated that the new game will be developed based on the Unreal Engine 4.
The company has currently opened 14 new vacancies for game developers. This includes background artist, video editor, character artist, lighting artist, etc. There are also vacancies in development teams and technical specialists.