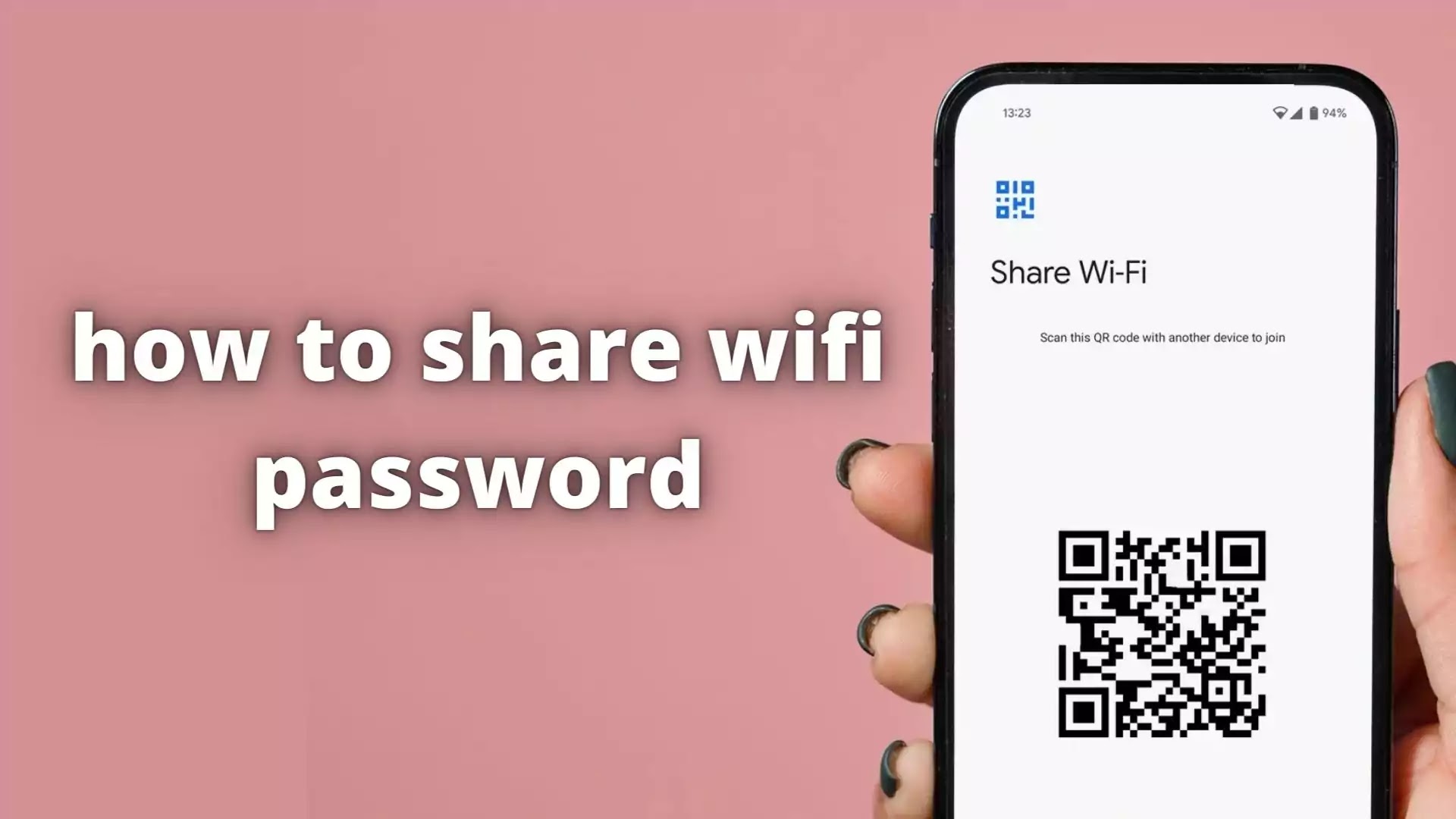 It’s been a while since QR codes reached users to replace the already obsolete bar codes, in fact, it could be said that these codes are an improved and renewed version of bar codes, where in addition to being able to host a series of numbers, we can host much more information, for example, a web page. Now they can also be used to share the WiFi key with a simple code from the mobile.
QR codes, which in English refers to Quick Response or what is the same, quick response, are barcodes that have the peculiarity of being two-dimensional. To include data in them, we must know that it allows us to store up to 4,200 alphanumeric characters, that is, letters, numbers and characters. Among them, it is possible to add the key of your home network, so it is no longer necessary to go to the router to spell the password to the guest who arrives at your house. And let’s face it, it was kind of awkward to do that.
What we are going to do is explain step by step how to share it from your mobile to another person’s terminal. It does not have much mystery, since the process is quite simple.
Contents show
1. How to share the WiFi key by QR on Android
2. How to share the WiFi key by QR on iOS

How to share the WiFi key by QR on Android

The only thing you need to do this is to have your Android device connected to the network and look for the option that allows you to copy the key. Next, the other person will have to scan the QR code that is generated on the screen of your device. This is what you have to do to get it:
This generates an on-screen code along with the network password that the other person can then scan with their device’s camera. You also have a Nearby button to share WiFi without needing the code on the screen, doing it directly wirelessly. With this, the guest has to enter the Network and Internet section within Settings , click on Add network and select the QR code button.

How to share the WiFi key by QR on iOS

As you can see, on Android it is quite easy, but iOS is more strict for this type of configuration. It’s still simple, but you need more requirements for it. If you want to share the WiFi network, you’ll need to have each other’s email addresses , signed in iCloud, and with their Apple ID. In addition, both devices must have Bluetooth and WiFi activated, of course.
While your iPhone is unlocked and the other person is connected to the same network as you, a message will appear on the screen asking if you want to share the password with that contact. All you have to do is tap Share password and Done. With that, the guest would already be connected.
37.09024-95.712891