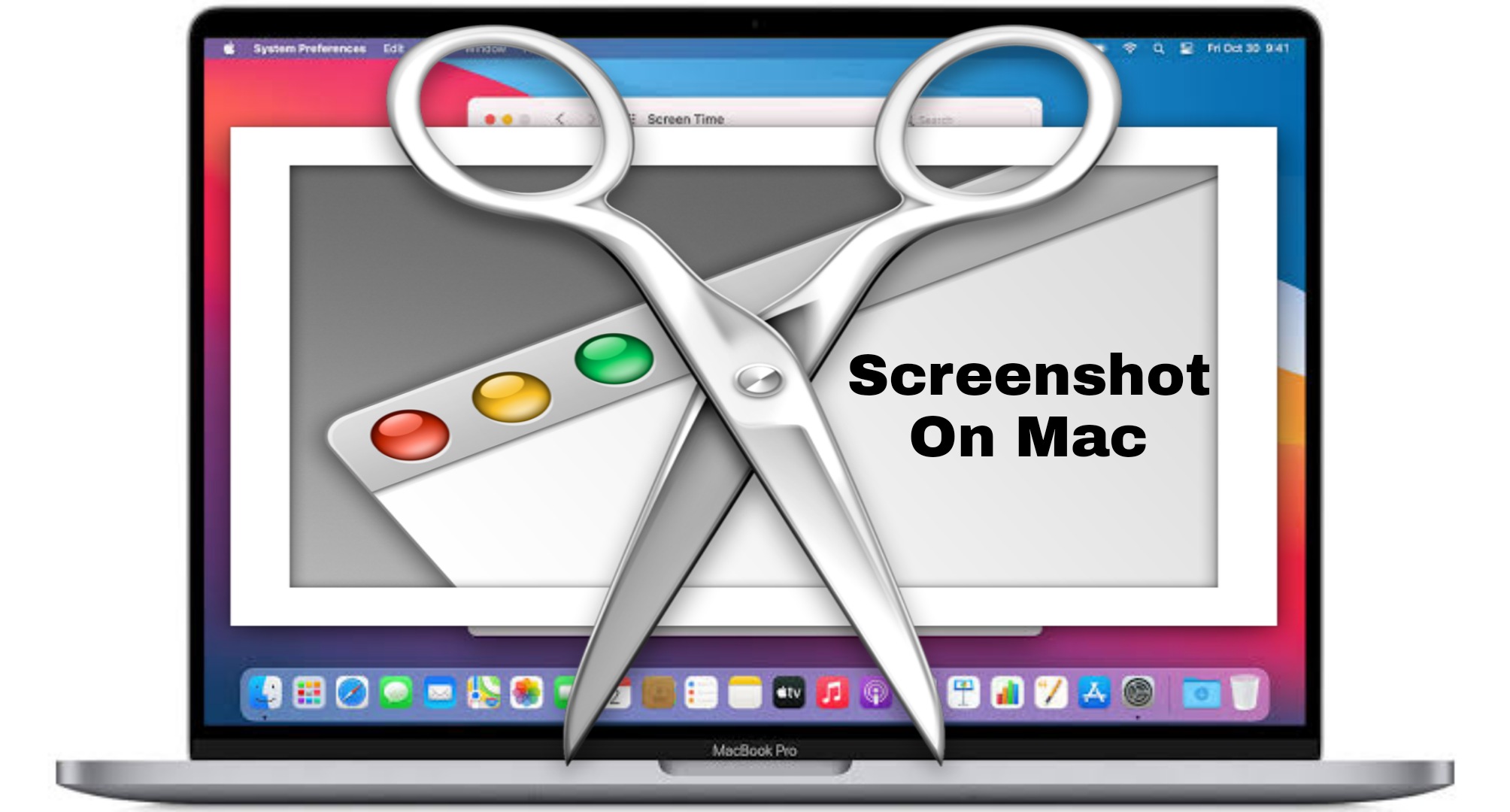 Taking screenshots is an easy way to share what you see on the screen. If an error occurs, you can take a screenshot and send it to the technical support division, and so on.
The screenshot tool for Mac is one of those tools that is easy to use, though not perfect. You can take screenshots to anything if you know the right keyboard shortcut.
Since the release of Mojave, macOS has now integrated a screenshot tool similar to a tool on Windows devices, allowing users to take screenshots with the click of a button. Here’s how to take a screenshot on Mac.
Contents show
1. How to screenshot Mac
2. 1. Screenshot Tool
3. 2. Full Screen Screenshot
4. 3. Screenshot of Part of the Screen
5. 4. Capturing a Window or Menu Image
6. 5. Take a Touch Bar Image
7. 6. Change Mac Screenshot Storage Location
8. 7. Change Image Format

How to screenshot Mac

You can take a screenshot of the entire screen from the screenshot tool, or you can use the shortcut Shift+Command+3. By default, screenshots will be saved as content in .png file format on the desktop.

3. Screenshot of Part of the Screen

To take a screenshot of a specific part of the screen, press Shift+Command+4 and your pointer will change to a plus sign. Click and drag the plus sign icon that covers the desired area.
Release the click in a certain area or press the Esc key to cancel. By holding down the Shift, Option, or Space Bar keys, you can change the shape, size, and position of a specific area before taking a picture. This screenshot will be saved in .png format on the desktop by default.

4. Capturing a Window or Menu Image

To capture a screenshot of a specific window or menu, press Shift+Command+5 and the pointer will change to a camera icon. Move the camera towards the window to mark the area, then click to save the image as a .png file on the desktop.
You can also switch back between shooting special sections and recording special menus by pressing the spacebar.

If you have a Mac with a Touch Bar, you can take a screenshot of the Touch Bar by pressing Shift+Command+6. The image will be saved as a .png file on the desktop.

By default, screenshots on Mac are saved as .png files, but they can be quite large, especially if you use a Retina display monitor. You can change to .jpg format with a few coding changes, by accessing Launchpad, then Other, and Terminal, then typing defaults write com.apple.screencapture type jpg.
Enter the password if prompted, then restart the computer, and future screenshots will be saved in the desired format. You can always change the format to the previous one, by typing the command above, but with PNG at the end.
That’s how you can try to take the screenshot on Mac. Good luck!
37.09024-95.712891 What Good Can A Refurbished Laptop Bring to You